I've always loved to travel, but I've always had a fear of flying. I had to learn to deal with my fear and it's gotten better over the last few years. My phobia subsided since I frequently fly to NYC from Suburbia as often as my reward miles allow me. It helps me to keep my sanity (no comments) of life in Suburbia. I thought I had my fear of flying under control... until my last flight. It started out like any other, but slowly evolved into my worst nightmare.

After boarding and sitting in my seat for what seemed liked an eternity, the captain made an announcement. He sounded like a twelve year old - I kid you not. I started to worry and began to sweat. Is this kid flying the plane? He said there's going to be a delay and a detour to avoid the extreme bad weather ahead. Are you kidding me? This is too much information from this "kid pilot". Is this a Woody Allen movie? My tranquilizers are not kicking in and nothing is gonna calm me down now. I became even more of a neurotic mess... on the edge. Okay, maybe this is a Woody Allen movie after all. 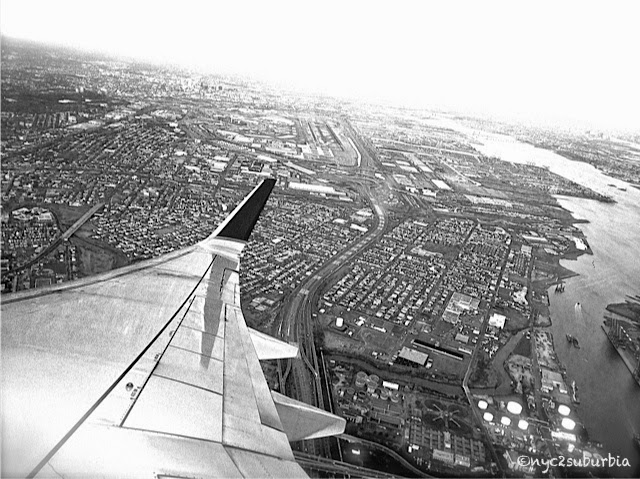 The plane finally took off and the "kid pilot" made another announcement. He said that we'll have to stay in our seats and keep our seat belts fastened for the entire flight. WTF? This only happens in disaster movies or in my wildest nightmare. Who the hell is this kid? He continued to say that there would be a lot of turbulence and we'll be arriving even later than the already delayed time. A lot of turbulence! What the hell does that mean? I could handle a little bump every once in awhile, but major turbulence? I do not need to hear this crap from a geek of a kid who probably hijacked the plane to live out his fantasy of playing captain. He was terrorizing this very sweaty anxious flyer. Okay, breathe. Maybe he's just the pilots son and it's "bring your kid to work day". 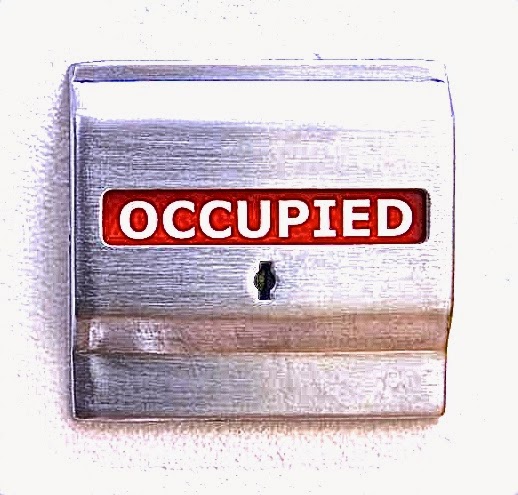 I started to hyperventilate. I prayed, I chanted, I tried to think happy positive thoughts. Screw it! Oh shit this is it and we're gonna die. I took another pill and tried to remain calm and not worry. That lasted for ten minutes before the plane continued to buck like a bronco. Damn! I tried my hardest to distract myself as the turbulence took over my entire being including my bladder! I had to pee, so the hell with it, I was getting out of my seat to go to the bathroom. Occupied! Naturally one was out of order and the other was occupied. The turbulence continued to increase as I got in the bathroom and I held on for dear life as this could be my farewell pee. I could hardly aim with no hands and in a shaky plane, so I totally missed the bowl and made a mess.

When I finished (after trying to clean up with one hand as the other held onto the safety handle) I spoke to the flight attendants near the bathroom. As I rubbed my hands frantically with hand sanitizer, they tried to calm me down, but it didn't work.... they were both quite anxious too. One told me this was some of the worst turbulence he ever felt, while the other one said she was nauseous from it all. Thanks for the reassurance. I managed to stumble on my way back to my seat hardly able to walk. I plopped down in my seat continuing my deep breathing, trying to refocus and concentrate on something else... my favorite things like "raindrops on roses" Oy! But really, WTF? I was on my way back "home" to Suburbia, I didn't even wanna go back there! So I gave in and thought if this is it and I'm gonna die, I had a pretty interesting life. After all I met Barbra, Liza and Cher! I closed my eyes and listened to show tunes on my head phones. 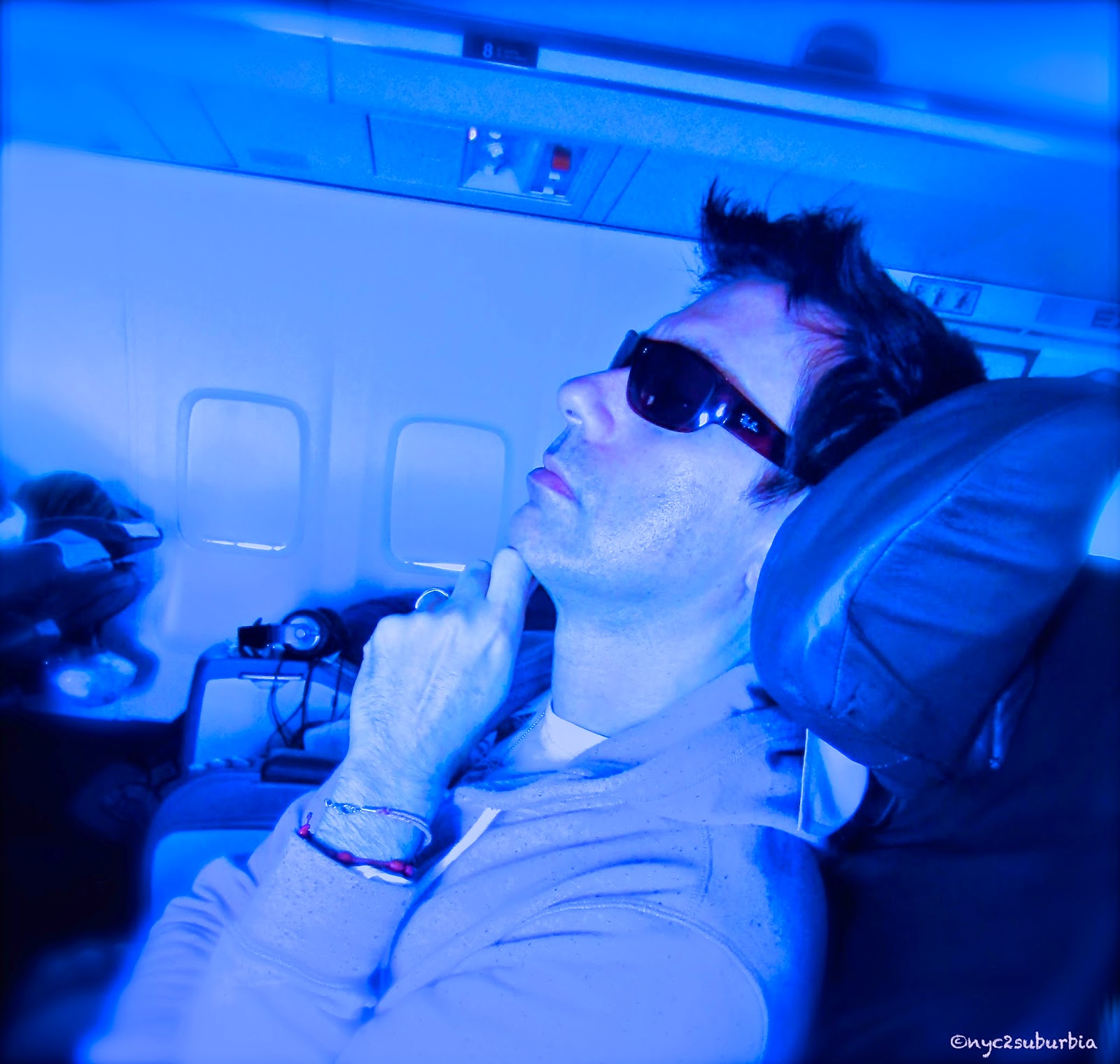 OMG! Was I dreaming? Did I doze off? We actually started the descent for our landing! We didn't even crash... oh, shit, I spoke too soon. The plane picked up speed and hit the runway shockingly hard. What a horrible landing but very appropriate for this flight and at least we were on the ground. I swear I got some gray hairs on the flight and had to check if I had an "accident". Luckily I always carry fresh undies in my carry on... just in case. This time I needed them. Fear of flying? You bet your damp panties! 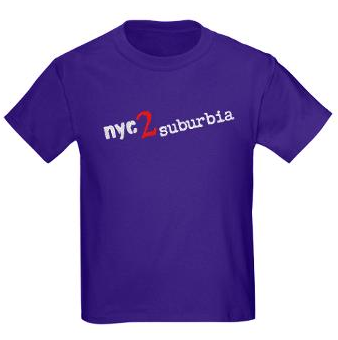